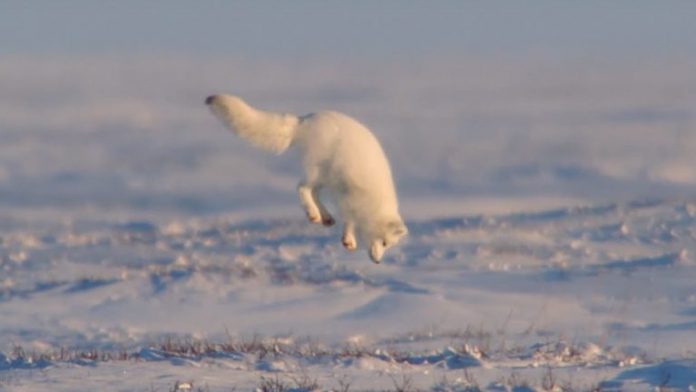 In the winter time, Arctic foxes in most cases hunt their prey under snow, and travel up to 100km a day looking for food.

During the summer, the Arctic fox feeds on eggs, young and others, rodents, and even tracks birds. Their fur varies in for all seasons of the year, and gives them a good chance of being well camouflaged so as not to be noticed by their prey.

With her wide (but short) ears she can hear her prey moving even under the snow. During the fall, the Arctic fox works hard to store its fat for the winter, and adds up to 50% more weight.

Arctic fox in winter when food is much less, often goes after the polar bear and feeds on what remains of the prey that has killed the bear. 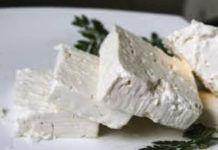 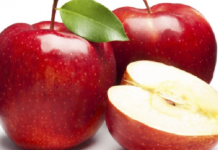 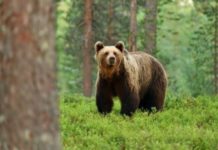 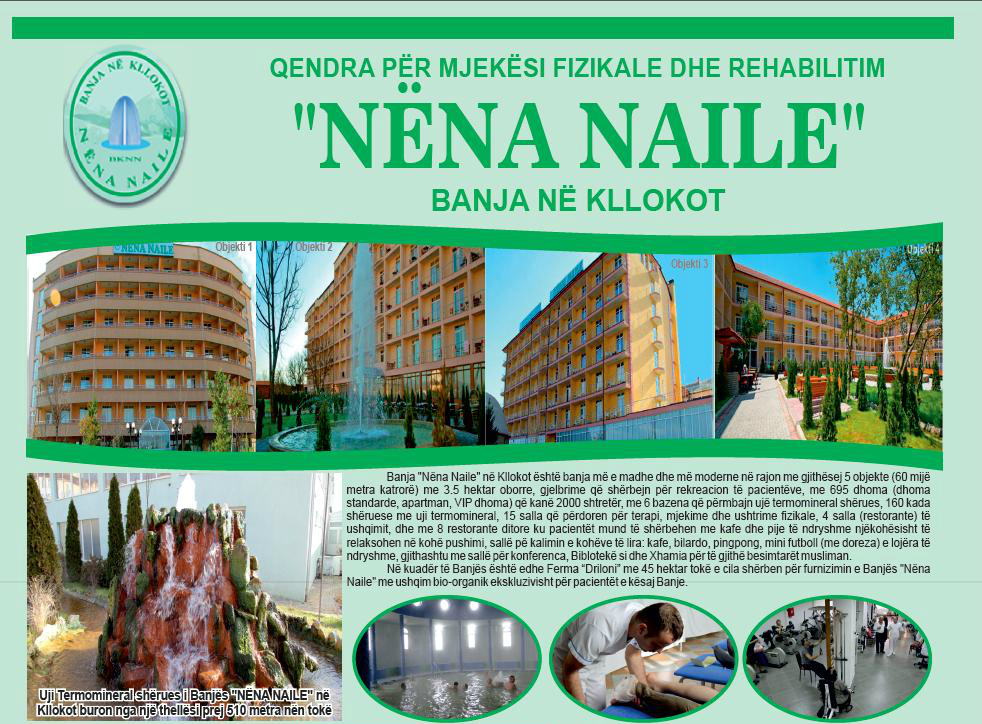